What to Consider When Planning Décor for an Athletic Banquet on a Budget?

Yes that’s right – there is such a thing I am always amazed at just how amazed everyone is to hear that Balloon Professionals have a Convention. Not only is there a balloon convention but there were 900 delegates representing almost every country in the world at the World Balloon Convention in New Orleans this past April. People think that a balloon convention must be one big party – and they would be correct.

From the moment I arrived at the hotel for the convention to the moment I had to jump in a cab five days later, there was nothing but fun, excitement and more fun. The reason I went to the convention was to take as many classes as I could. What I didn’t realize was that I would learn just as much out of the classroom as I would inside it. Coming into town a day earlier allowed me to work with the crew that was producing the opening night ceremonies. The techniques that I learned from watching and working hands on with the industry leaders were invaluable. When classes were not in session, we were able to check out all of the vendors who displayed the latest and greatest products, one item more exciting than the next. After an exhausting day, the thought did occur to me to go up to the room to relax but that would mean missing the twisting jams that were open to all delegates. Imagine a large room full of every “twisting” balloon in every size and color along with the best Twisters in the world. Even though I am not a twister, it was equally fun to play with all of the balloons as it was to watch the masters show off their craft.

I left New Orleans and the WBC inspired. Inspired with the new techniques that I had learned, inspired with all of the creative inspiration and business information I received from networking with my fellow balloon artists and inspired with all of the new products that are now available. Most of all, I am inspired to put all of these things to work for my clients and thankful that the industry that I am in is one big party. 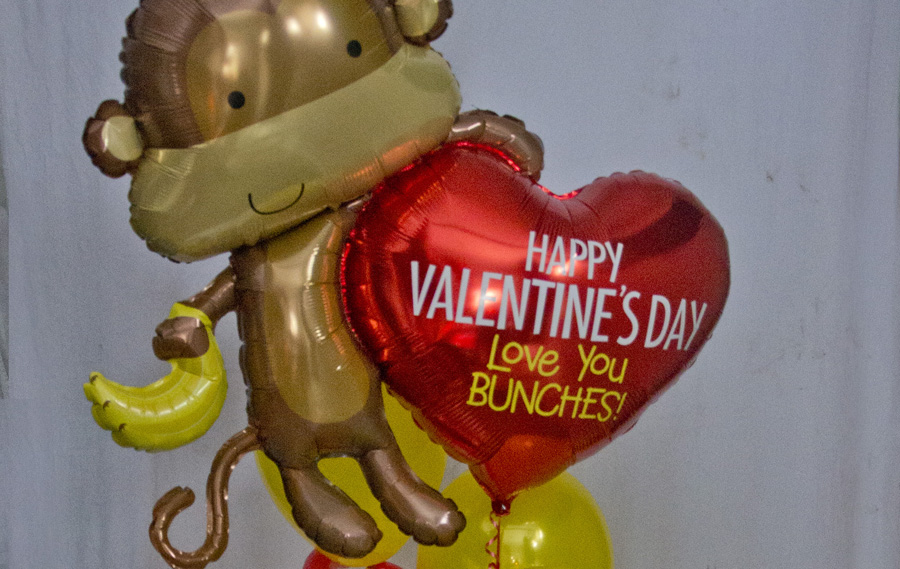 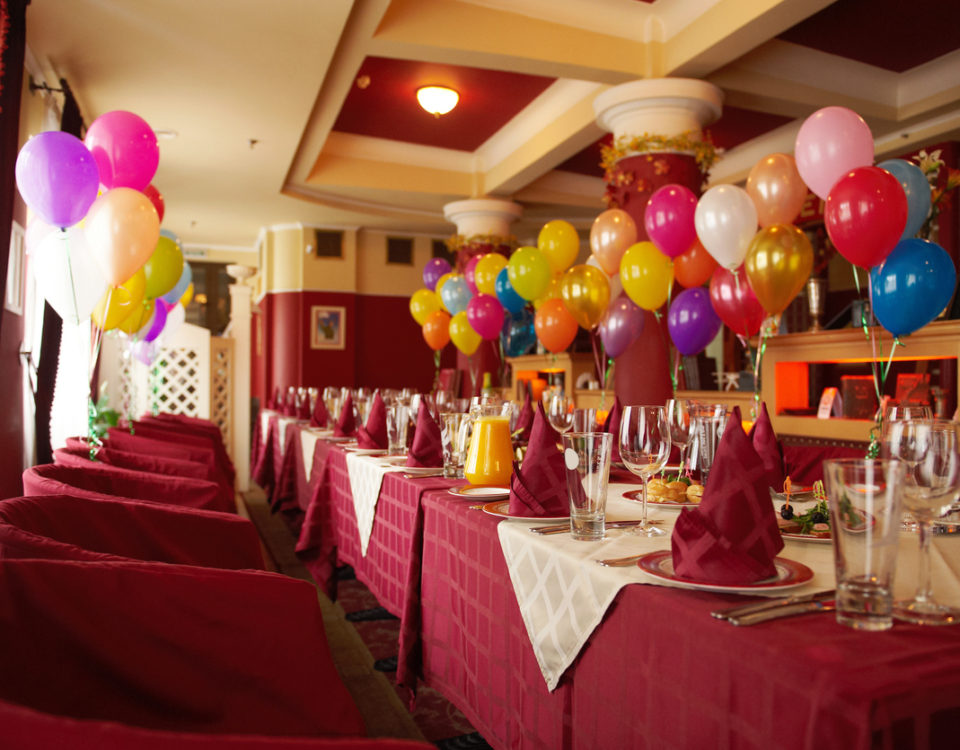 What to Consider When Planning Décor for an Athletic Banquet on a Budget? 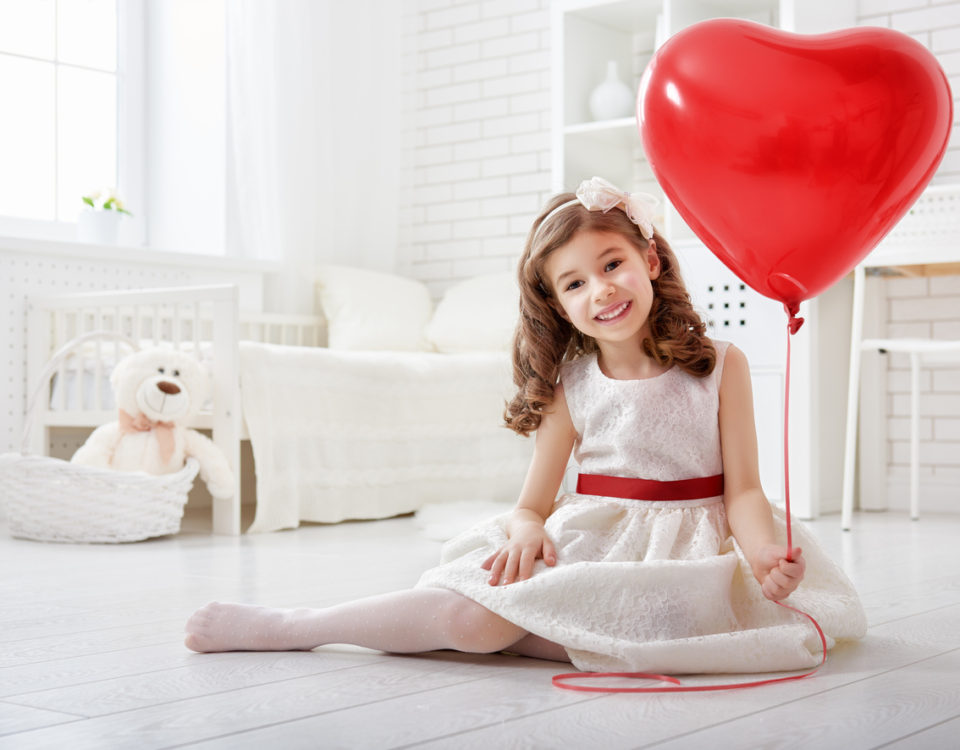 4 Ways to Surprise Your Valentine this Year